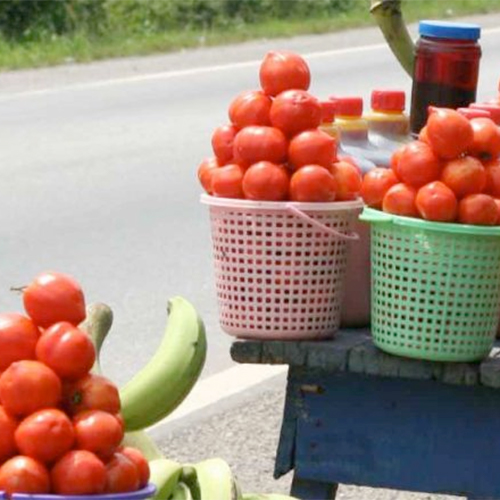 Agriculture continues to be the anchor of the country’s economy, employing more than half of our workforce. However, food is unnecessarily expensive in a country that is blessed with fertile land, our production methods are not modern and income levels of farmers and fisherfolk remain low; thus making the sector unattractive for the youth as a sustainable means of livelihood.

In a bid to reverse the decline in agriculture, the government is developing a major intervention known as the Akufo-Addo Agricultural Plan for the modernization of agriculture in Ghana.

His Excellency Nana Addo Dankwa Akufo-Addo has the vision to modernize and transform agriculture in order to expand the opportunities for job creation and to provide the basis for agro-processing industries. The vision is the outcome of careful assessment of the fundamental capacity of the Ghanaian economy and in line with our economic history. It is a history that tells us that massive and sustained investment in agriculture is the surest pathway to accelerated economic development.

“In addition, Government realizes that its aim of promoting agro-industries as a key strategy for achieving rapid industrialization, through the concept of “One District, One Factory” cannot be achieved without a solid agriculture base that thrives on agribusiness.”

First, the overarching objective will be to build a prosperous private sector driven by Ghana Beyond Aid, a long-term agenda that will look to use resources only from the country itself.

We want to build an economy that is not dependent on charity and handouts, but an economy that will look at the proper management of its resources as the way to engineer social and economic growth in our country; as well as pursue inclusive transformation would ensure social equity. 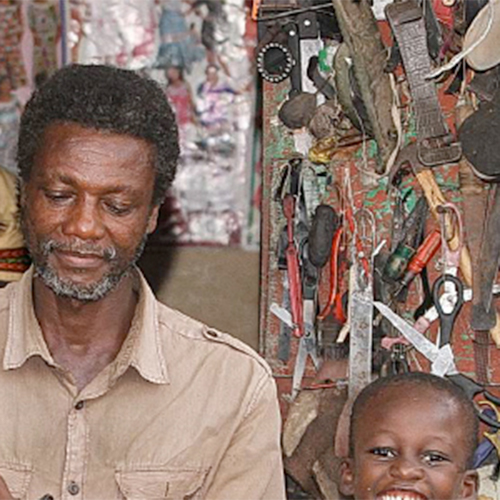 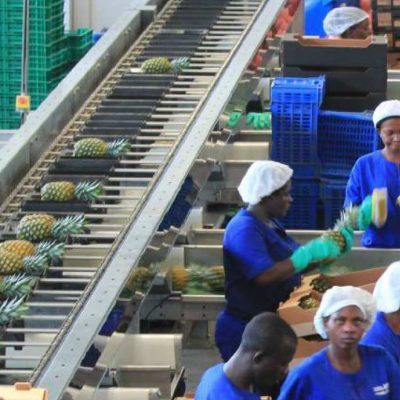 Unemployment reached unprecedented levels under John Mahama. Millions of Ghanaians wake up each day to the soul-destroying reality of joblessness and they spend their energies looking for non-existent jobs.

Since job creation, for us in the NPP, is essentially a private sector activity, the number one priority for the next NPP government will be to put in place the policy framework that will help businesses expand and create jobs, as well as promote the growth of entrepreneurship opportunities for young Ghanaians in particular.

The effect of the last five years of DUMSOR on our economy has been devastating. The Institute of Statistical Scientific and Economic Research (ISSER), in its 2014 study, indicates, that on average, the country is losing production worth about US$ 2.1 million per day (or, US$ 55.8 million per month) as a result of DUMSOR alone and that, the country lost about US$680 million in 2014 translating into about 2% of GDP due to the power crisis.

It is now clear that Mahama has run out of things on which to blame DUMSOR. From acts of God to blaming Nigeria to wishing it away, it is obvious that five years into this state of affairs and Mahama announcing that he had fixed DUMSOR, he does not know how to provide Ghanaians with a long-term, stable and reliable electricity supply.

The hard, cold truth is that despite the recent election-inspired, artificial semblance of stability in the power supply situation, the fundamental challenges leading to DUMSOR remain, and the quick fixes have instead resulted in the imposition of high-cost emergency plants on Ghanaians, corruptly procured from AMERI and KARPOWER. We still owe millions of United States Dollars to Nigeria for gas supplies.

In fact, Mahama’s greatest legacy to Ghana as President is DUMSOR.

There is increased uncertainty about the future stability of power supply under the NDC government. Many businesses and residential consumers of electricity are justifiably afraid that DUMSOR would come back if the NDC is retained in power, as it has not demonstrated capacity in addressing these challenges 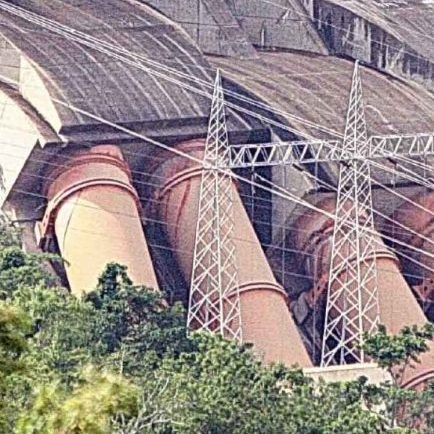